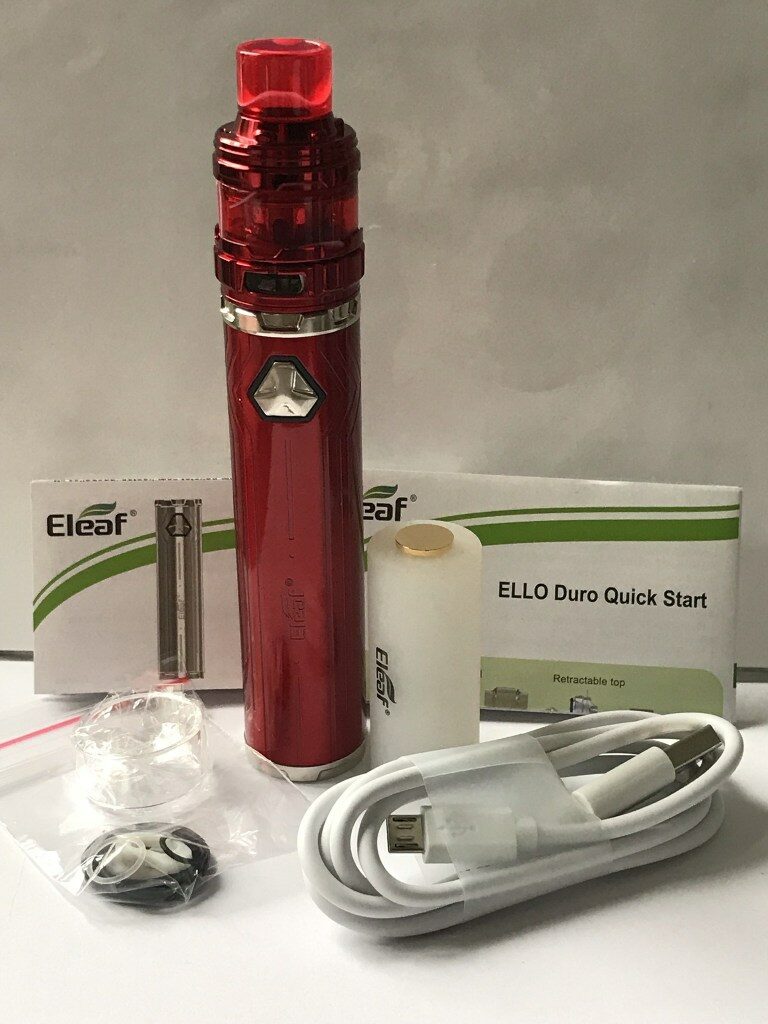 Many thanks to Eleaf for sending out the iJust 21700 with Ello Duro Tank for me to have a play with.

Initial Thoughts on the iJust 21700 Kit

On opening the box, my first initial thought was “Damn the EU” Yep I only got a 2ml tank, which for me with 21700 battery and a sub ohm coil is just absolutely pointless! We’ll get to that later. 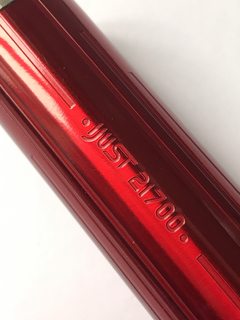 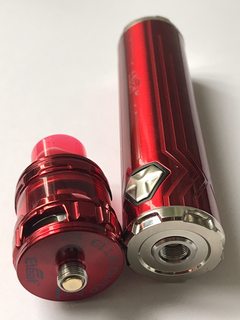 The battery cover and swirly patterned tank combined have a very futuristic look to them. It seems that my 2ml Ello Duro tank has an acrylic tank rather than glass. So I will be interested to see how that works with some of the more ‘potent’ flavours that I use, such as aniseed and cinnamon.

First impressions though, I’m just really loving the look of this!

So as mentioned earlier, the iJust 21700 is a battery cover, just a metal tube and you can pop in your 21700, or 20700. You can even use an 18650 with the included battery adapter. The kit that I received did contain an Avatar 21700 battery Which ever you decide to use, pop it in and screw the cap back on. The Avatar battery slides nice and smoothly into the battery tube with the positive end at the top, negative down by the cap, and once it’s installed and the battery cap is on, there is no rattle. 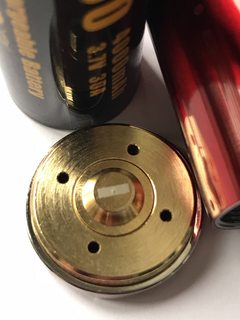 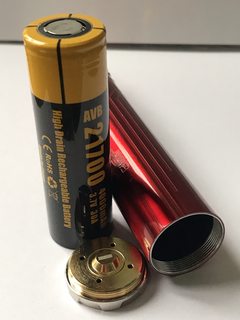 I find this so much better that built in batteries, with a built in battery I’m always worrying that the battery is going to run out of charge while I’m out. With this… I can just take a spare!

There is no menu, no way to change the output voltage, the output basically depends on the ohms of your coil, and the charge state of the battery.  You do get built in protections which is always a good thing, and you do get the different coloured LED’s that illuminate under the fire button to display the percentage of battery charge that’s left. 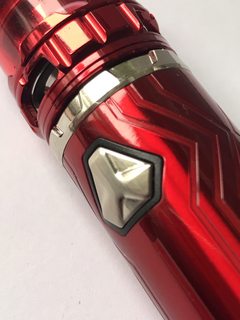 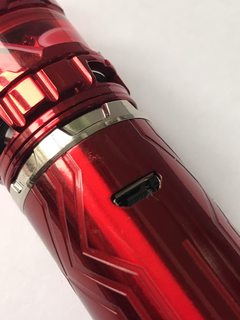 At the top end of the tube you get the mini USB port for charging the battery, if you chose to charge  it in the mod. And you also have a nice springy 510 pin. 5 clicks will power the iJust 21700 on and off.

It really is just a beautiful battery tube with some built in safety features.

Now I don’t intend to review the Ello Duro tank again, as I have reviewed this previously (and it does seem to come with several Eleaf mods) Top filling, with huge airflow channels at the bottom, but apparently there are new coils included with this kit. The HW-M2 and HW-N2, and these coils incorporate new porous cotton for better flavour wicking, and the air flow travels though the centre of the coil for greater flavour.

If you check on the Eleaf website they also state that the new coils are:

The new HW-M2 and HW-N2 coils are both designed with a leakage proof structure. There will be no leakage even after you leave the atomizer stand for a rather long time. What’s more, the bottom of the new coil is designed with multi-holes for fully absorbing the condensation.This design further prevents e-liquid leakage and reduces cleaning work of atomizer.

Hmm this does sound interesting, and I can confirm that when I have left the iJust standing for a while, I haven’t had any leakage at all, but I guess it needs to stand for a few days to really see if it works as well as they say.

It vapes well. The new cotton does seem to wick really well, especially with my normal chain vaping. The flavour is decent, although for the amount of hype I would have expected it to be just a little better. The flavour is good and clear, but I was really expecting it to wallop me with all different flavour notes and… it didn’t.

The vapour… well it’s a super low ohm coil, with plenty of wattage, and huge amounts of airflow, so yeah, the vapour is pretty big as you would expect.

Now for some strange reason, my first coil only lasted a couple of tanks full of liquid, then I kept getting a short warning on the LEDs. No idea why, but had to swap it out for the new coil.

I like it, it’s a tube mod which always used to be my go to device at one time. It’s nice to get back a tube mod after a couple of years of vaping exclusively with box mods. It’s extremely comfy to hold, it looks stylish, the colour is great.

The 21700 battery lasts brilliantly, a 0.2ohm coil isn’t my preferred resistance in a coil, so I would probably replace the tank with one of my RTA’s and build my own coils at around 0.6ohms, and the battery would last a real good amount of time with this.

The iJust 21700 really is an all round great kit. The only downside for me is this stupid 2ml tank, and yes I know that isn’t Eleafs fault, but filling a tank every 20 minutes for me just isn’t acceptable

Also, I need to leave some aniseed liquid in this acrylic tank and see how it fares. Luckily if it does crack or (god forbid) melt! Then you do also get a glass tank section in the box.

The iJust 21700 kit is suitable for all vapers IMHO, it’s super easy to use, no difficult menu, in fact no menu at all. It’s a pure and simple plug & play type of device.

Will the iJust 271700 and Ello Duro Tank be retired to the shelf? – The Ello Duro tank, yes definitely… 2ml tanks just really do drive me nuts. The iJust 21700 no, this is definitely something that will come out with me on day trips, it will also be great for driving.

I have been moaned at for marking down over the 2ml tank before, but I mainly mark down because of the super low ohm/sub ohm coils and 2ml of liquid not lasting more than 20 minutes. So I’m still going to minus half a point for that, but if that doesn’t bother you then by all means, add it back on! So the iJust 21700 kit scores a super 4.5/5